Something for the weekend

Formed in 2012, we’re a bunch of pals that decided to play some shows together. We soon realised we had a knack for getting people rather excitable! :D

Based in Sheffield, South Yorkshire, we specialise in entertainment for both private and public functions, events & festivals. Our energetic performances have received some great feedback, including some really special shows for clients such as The British Army, Jaywing, Quidco, Coda Studios, Thornbridge Brewery, as well as countless happy couples and birthday boys & girls. 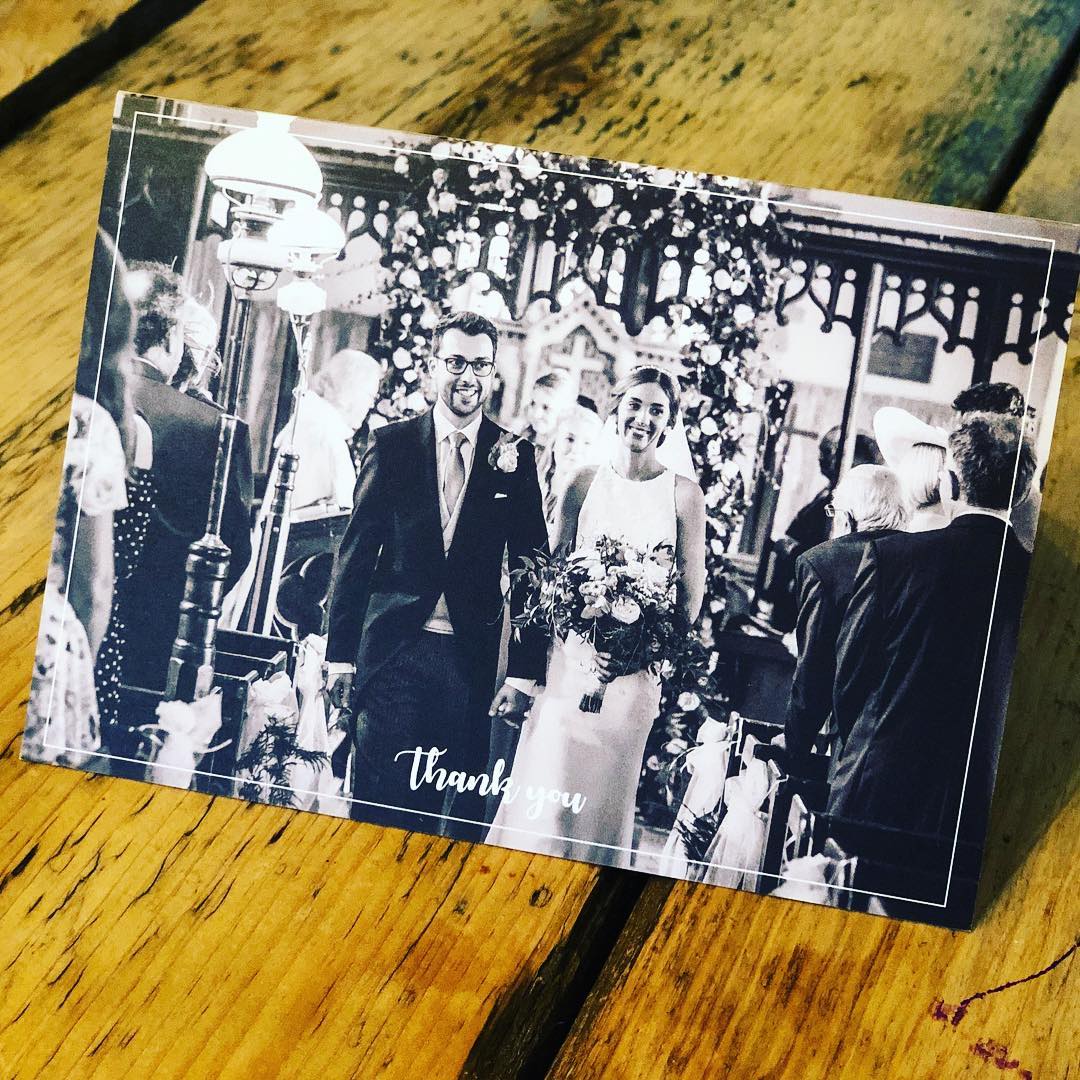 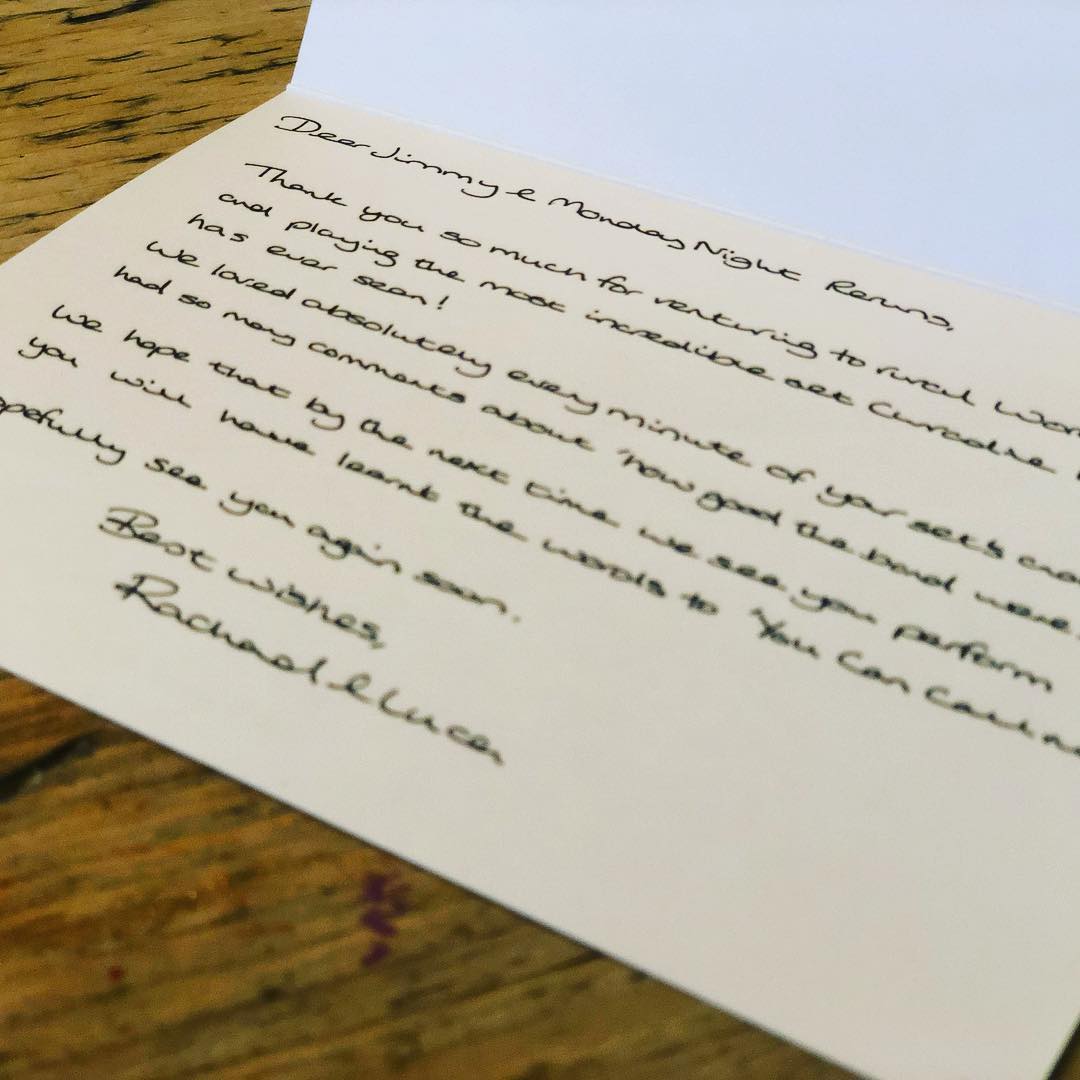 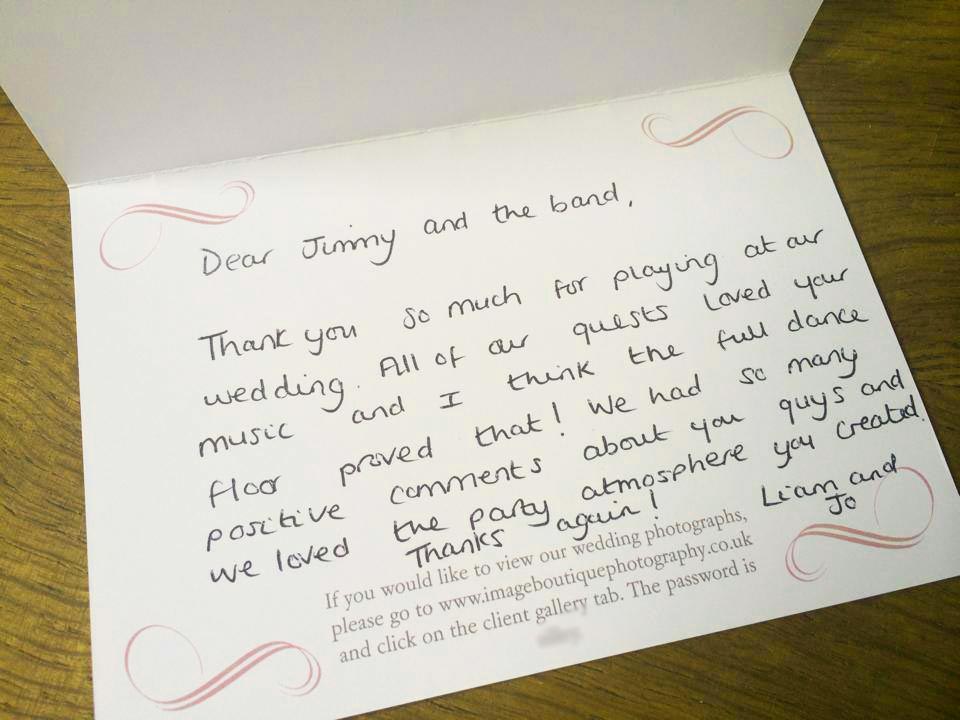 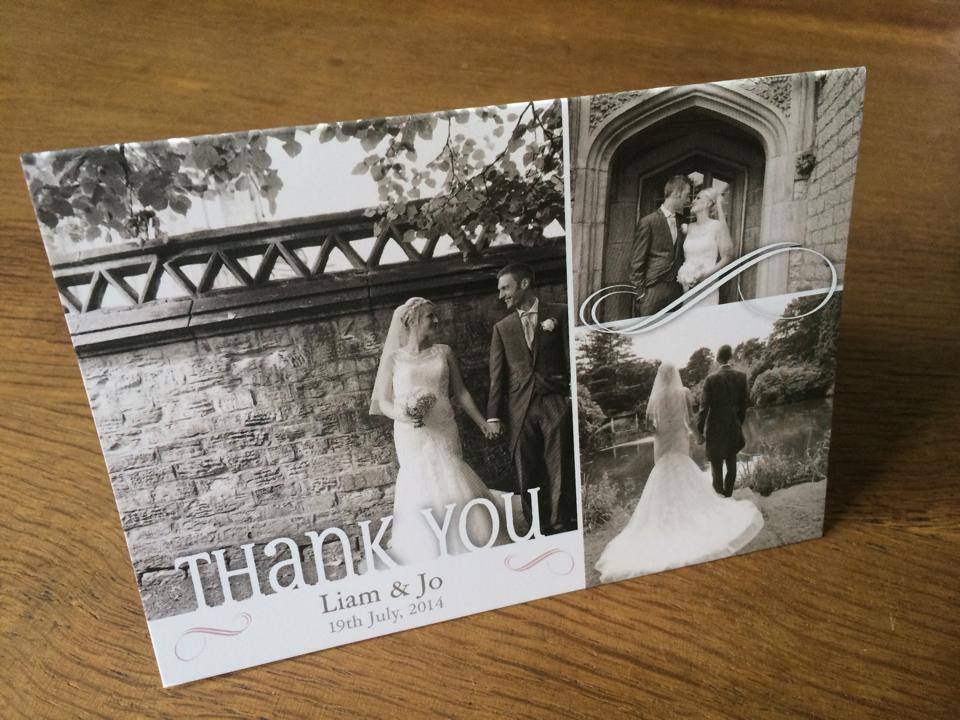 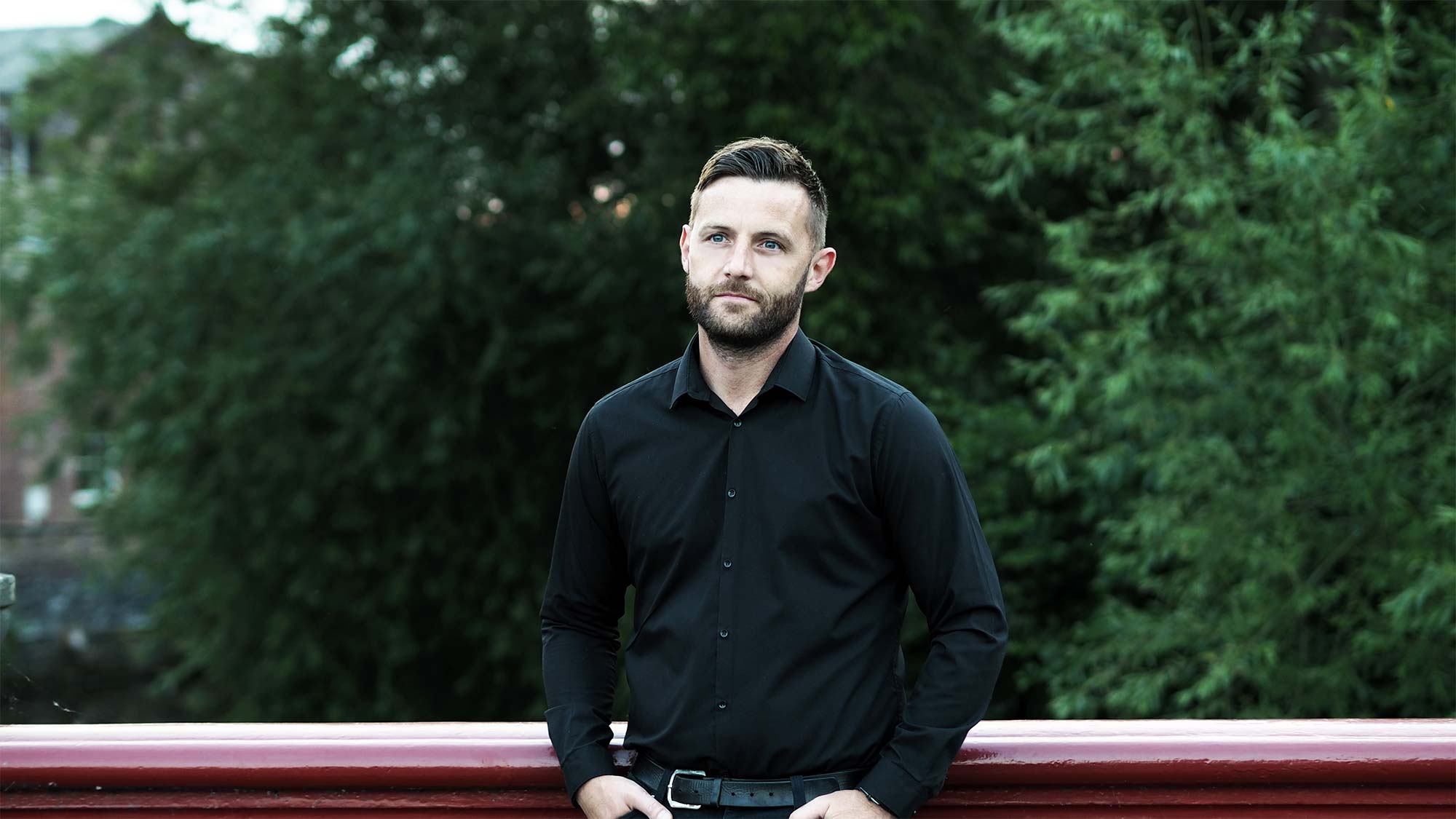 With years of professional experience, Jimmy is an expert at creating a party atmosphere and getting a crowd into the spirit of the occasion. He’s a vocal chameleon and is equally adept at delivering indie, rock & pop, right the way through to soul and motown. 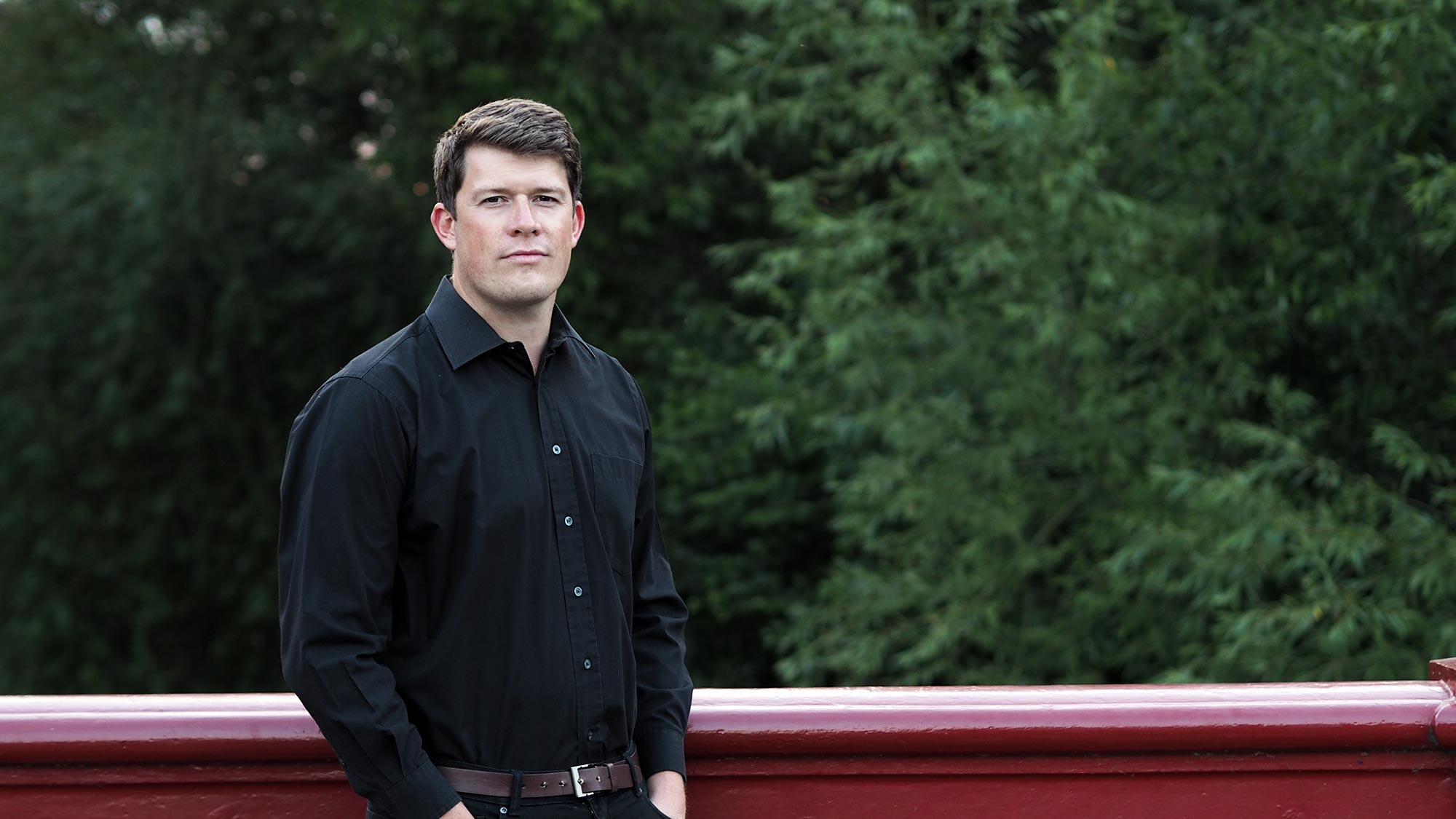 Confident, capable and charismatic; Chris is right at home with a guitar in his hands. A talented guitarist who has toured with some incredible artists, such as Voodoo Six, Norma Jean Martine and Darke Horse. He loves nothing more than joining you on the dance floor to strut his stuff ;) 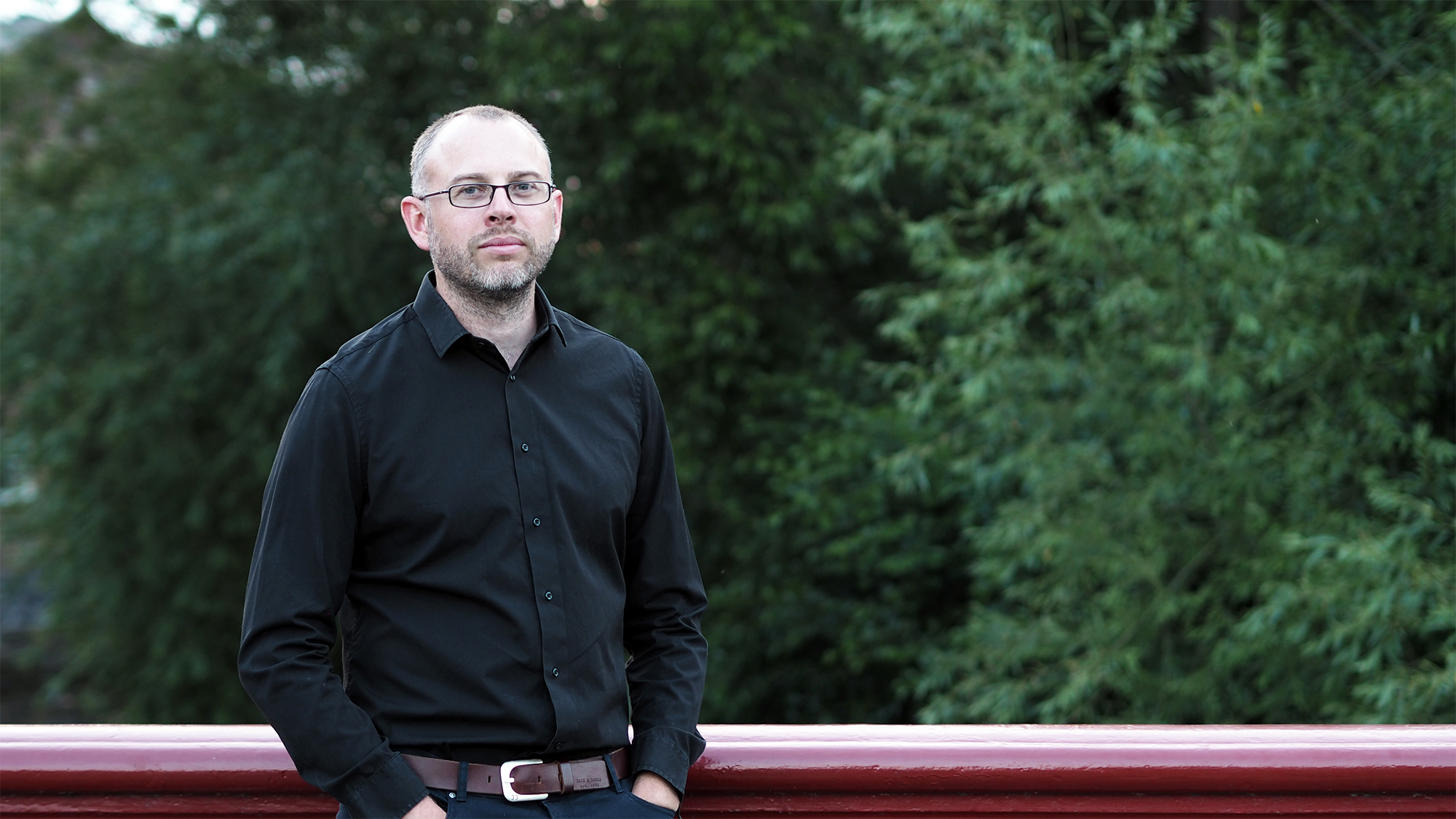 A rock-solid bass player with a real knack for keeping us all ticking. Jim goes about his job quietly and comfortably, making sure the ground keeps shaking to the sound of his groove. A 100% true gent and a thoroughly nice guy. 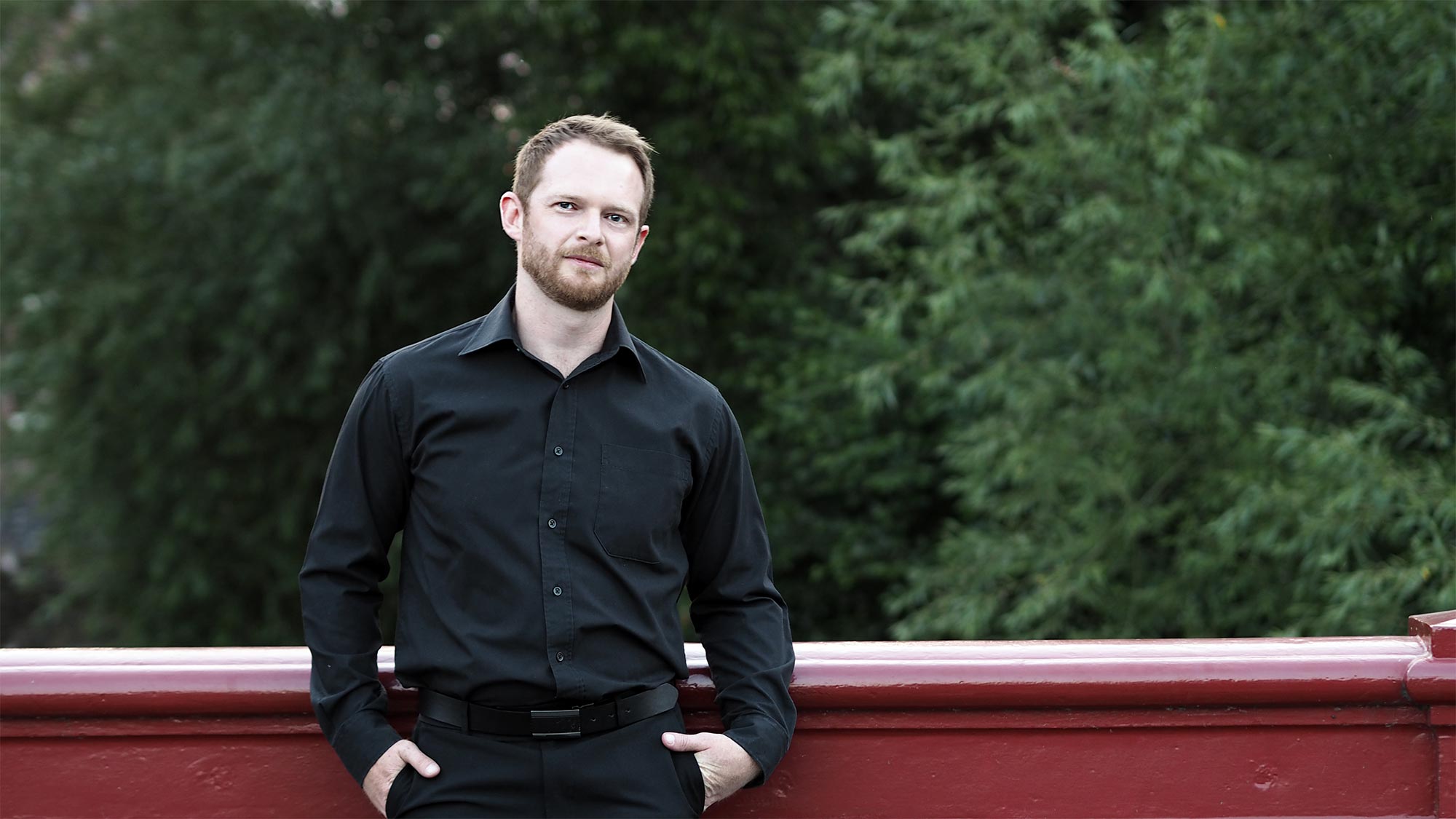 Our talisman at the back, Shaun is a powerhouse drummer and has a real passion for performing. He’s a drum stick spinning percussionist with timing like a metronome. Multi-talented and can also turn his hand to guitar, when needed.

Book Us for Your Event